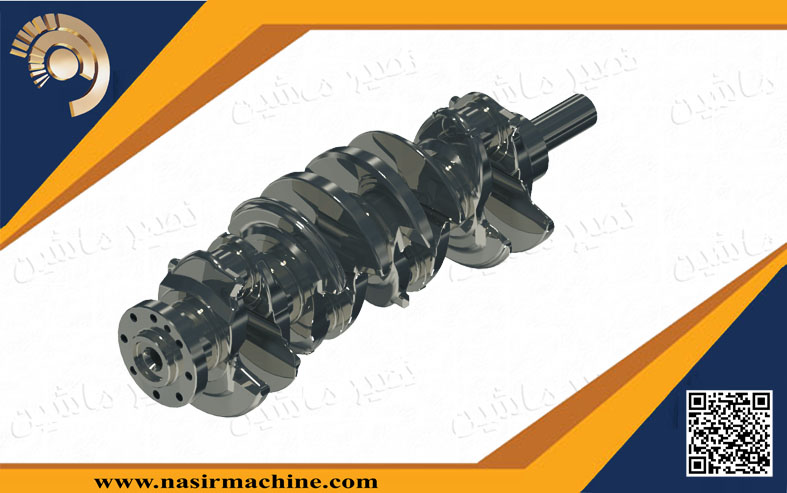 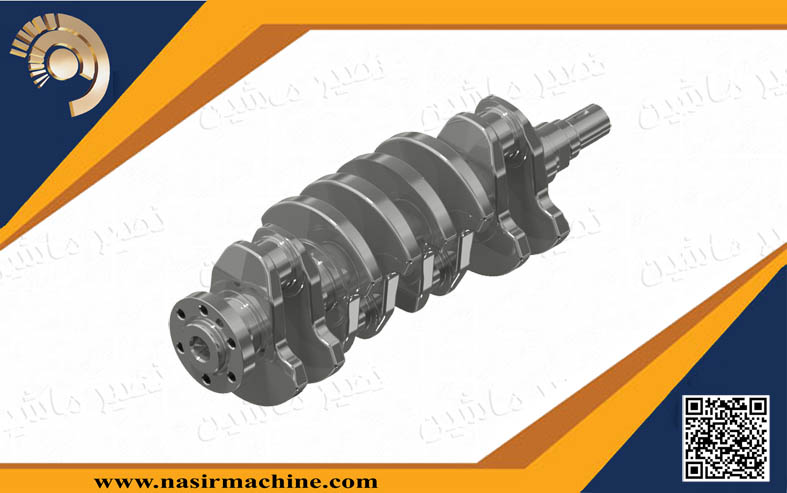 Obtaining Grade A Sapco in 1999

Obtaining Grade B + Megamotor in 2004

Obtaining Grade A Performance Management from Megamotor in

With the commendation of the second national festival of productivity

Obtaining CERTIFICATE from HYUNDAI-WIA in 2011 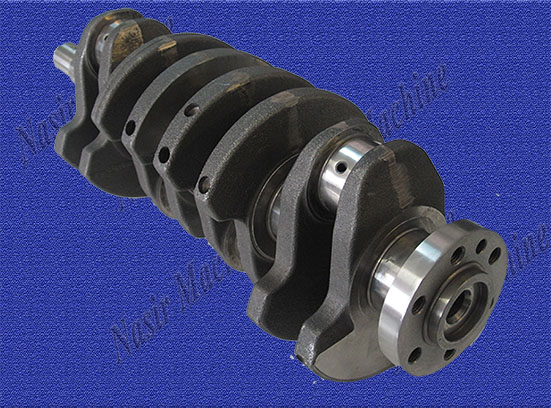 Considering their clients' interests in their areas of simplification, their applications are also included in the B-program.

The upward trend can be seen in the observations of the largest groups from the Nasir machine through the 13.56 and 13.56 at 13.56 and 13.85, respectively. And achieved 202.35 in 2008 and 204 in 2009 and also won the title of Megamotor Company in 2007. In addition, with the efforts of the management team and all of Carnena Corporation in 2011, it obtained the license for exporting crankshafts to South Korea from the HYUNDAI-WIA Group, hoping to continue its operations in the future.