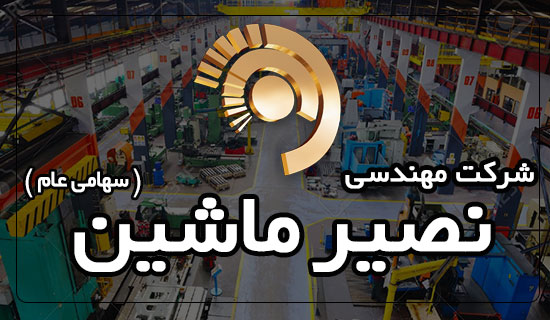 In 1994, Nasir Machin Engineering Company started designing and manufacturing industrial machinery. In 1995, it also achieved the production of crankshaft crank and due to the favorable quality of the manufactured product after the initial stages of product auditing as the first. Pride Crank manufacturer expanded its business in 1996.

In 1999, due to the rapid growth of the staff and the ability of the staff, the market need and the company's management attitude to expand and expand the activities of the new complex in Saipa Industrial City in Golpayegan city was inaugurated by our esteemed president at the time.

Doing the above has made Nasir Machin Engineering Company a capable and reliable company in the production of all kinds of crankshafts in Iran and the Middle East.

Nasirmashin Engineering Company became a member of Tehran Stock Exchange in 2004 and due to the transparency in its good financial performance, it was among the top 10 companies in terms of financial transparency.

In 2007, he was selected and received a letter of appreciation from the Minister of Economic Affairs and Finance.

Saipa Group (Megamotor), a manufacturer of motors and gearboxes for Saipa Group, has a 30% stake in the company and is a major customer and buyer of the company's products.